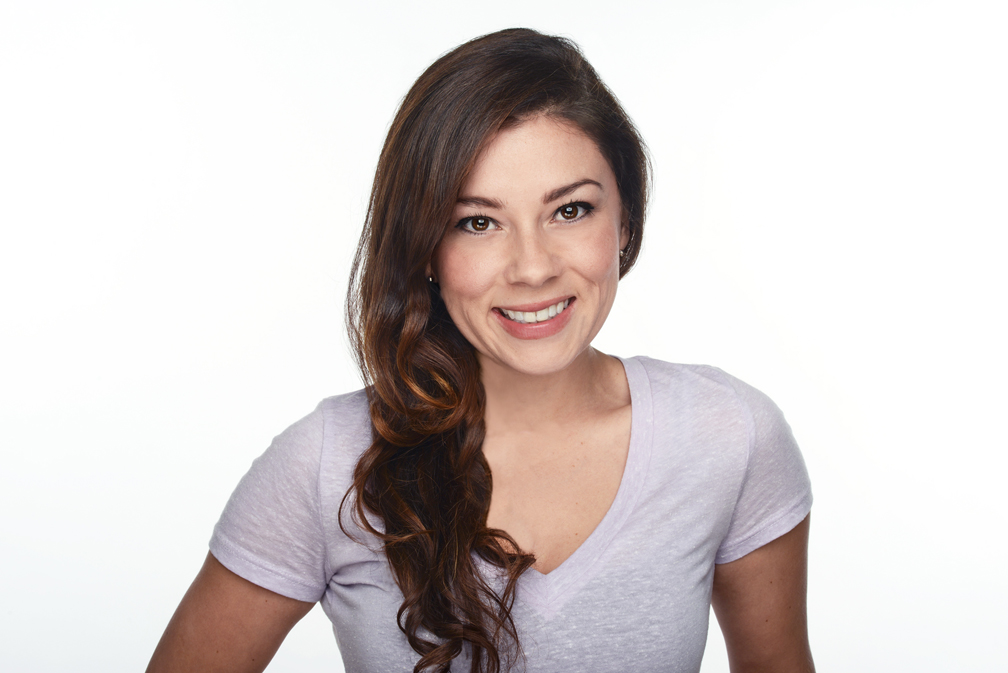 I was born and raised in Hamilton, Ontario and is am a
graduate of the McMaster University Theatre and Film program. Currently residning in Toronto, I have had many opportuinites to work in theatre, film, television, commerical, voice and animation. I recently won Best Female Filmmaker of the month from the Direct Online Film Festival for my first comedic short film Paro Caro. I was also thrilled to be a part of the Woman On Screen Incubator Series.